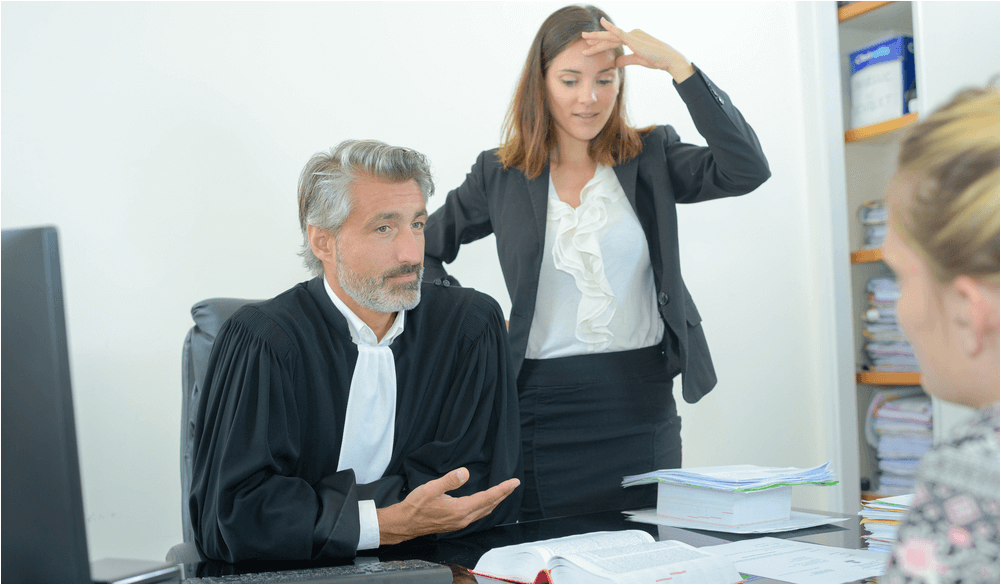 Finding yourself or your loved one in jail is already the most stressful time of your life. The last thing you would want to have had happened to you during this time is ending up with a bail bonds company that is a scam. Choosing a bail bond agent for posting your Redding bail bonds is a vital decision to have peace of mind while your bail process is going on. So, how can you ensure you have the right bail bondsman to post bail?

Before you hire a bail bonds agent to bail yourself out of jail, don’t forget to ask the important questions that improves finding the right bail bond agent easy.

Keep reading to know what you need to ask while hiring a bail bondsman for bail posting:

Is the bail bonds company’s office is situated within your county of the arrest?

Don’t hire a bail bondsman who is not located within your same state. If you do so, you will spend additional money on crossing state lines. Always find a bail bonds company that is located where you have been arrested or your state. 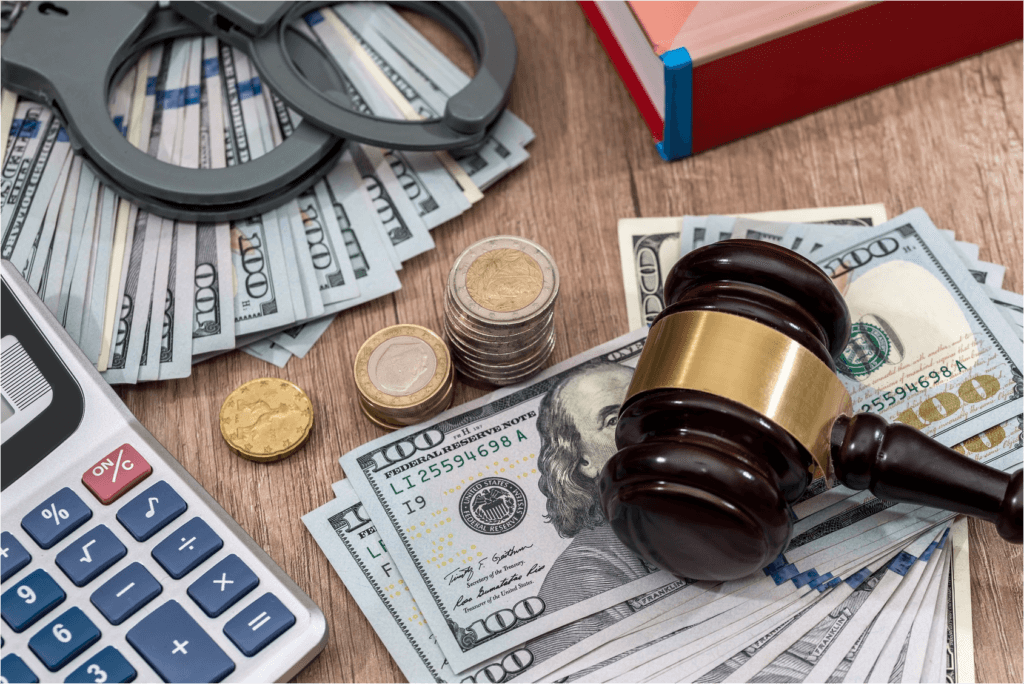 Can you explain to me and let me be aware of all conditions of the bail bonds contract?

It’s important to become well-versed with the conditions you need to comply with for your bail bonds contract with the agent. You need to know all bail conditions set by the court. You also need to know everything about the bail posting process and the activities that can put you back in jail. So, you can be aware in advance before you agree to cosign a bail bonds Weaverville contract.

It is very important to follow the terms and conditions of the bail bond agreement with your bail bonds agent or the court.

Can You Explain the bail posting process?

How quickly can you bail me out of jail?

If any company promises they can get someone out of jail on this timeline, this is a sign that they are just want to get you in as a client. When will you get out of jail is under the control of the court. So, no one can guarantee that you will get a release on this timeline.

How long you have been working as a bail bonds company?

When hiring a bail bondsman for your bail bonds in Yreka, make sure the company has good years of experience in their area of expertise.

Do you have a license?

Check their license number and ask them to show their license. Never hire a company that doesn’t hold a license for bail bonds work. Also, check their reviews and complaints against them before hiring a bail bonds Red Bluff company.