HAVING A LOVED ONE IN JAIL IS HARD…

Holly Bail Bonds in Redding and San Francisco offers fast and friendly 24-hour local and nationwide bail bond service. Our compassionate Redding bail bonds agents are experts in bail and everything else you will need if you or someone you love has been arrested. We guarantee immediate release from all county jails we service. We work hard to ensure that you or your loved one doesn't spend extra time in jail. Let us handle your situation with professionalism and prompt service.

Our Redding bail bonds agents will help navigate you and your loved one through the booking and court process during this troubling time. We are an experienced team and you are in expert hands when working with us. You can’t put a limit on freedom so call us today for expert bail bond services.

We have bail offices located in Redding and San Francisco. We can write bail in Redding, Red Bluff, Weaverville, Chico, Yreka, throughout California, and nationwide. 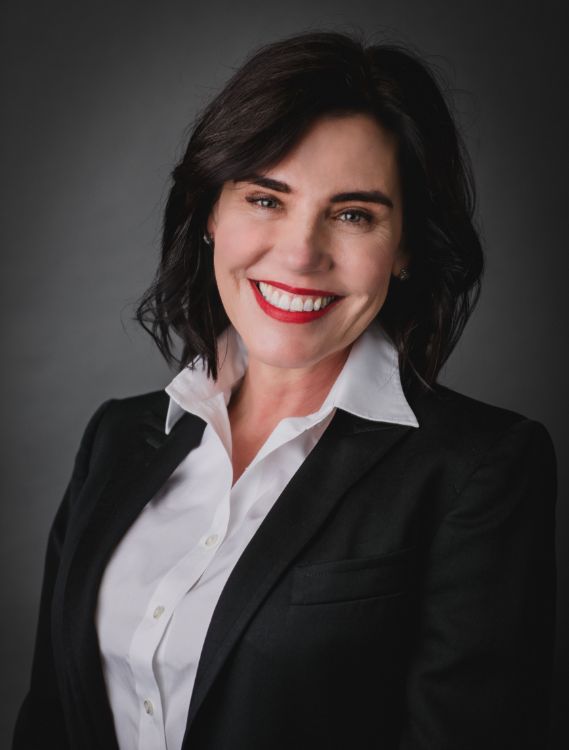 We understand being arrested can be a distressing experience and Holly Bail Bonds is here to assist you and your family in your hour of need; our bail bonds Redding agents are highly trained and reliable. We can handle bail bonds and get you released from our Redding or San Francisco offices. We can write bail and have you released from any jail throughout California and across the United States.

WE KNOW YOUR TIME IS IMPORTANT,

HOW BAIL WORKS AND OTHER FREQUENLTY ASKED QUESTIONS

A surety bail bond is a form of bail payment provided on a defendant’s behalf by a bail bond agent. Bail bond agents, also known as bondsmen, are people who are in the business of paying bond on behalf of criminal defendants otherwise another way to say it is court appearance insurance. When a person who is arrested uses a bail bond agent, they pay the agent a fee and the agent acts as a surety, telling the court that they (the bond agents) will pay the full bond amount should the defendant fail to appear at court.

What Does Bail Cost ?

If a criminal defendant is released from custody on bail, the bail will be repaid to the payer upon the conclusion of the case. This release or repayment of bail depends upon both the kind of bail used and the jurisdiction in which the bail is paid.

Getting Bail Money Back From the Court

Because bail is not a form of punishment or a criminal sentence, someone who pays bail is entitled to have that money returned if the defendant complies with all bail terms and conditions. Generally, there are two possible outcomes when someone pays bail: the bail is released back to the payer, or the bail is forfeited.

A secured bond, or “property bond,” is a type of bail in which the defendant gives the court a security interest in property equal to the worth of the total bail amount. A security interest is a legal right to possess or take a specific piece of property given by the property’s owner to the secured party.

An unsecured bond, also known as a signature bond, applies after a court holds a bond hearing and imposes a bail amount, but does not require the defendant to pay that amount to be released. This form of bond is similar both to an OR bond and a release and citation. Instead of paying any cash to be released, the defendant must sign an agreement stating that if she doesn’t appear at court as required, he or she will be required to surrender the bail amount.

A bail bond is a form of bail payment provided on a defendant’s behalf by a bail bond agent. Bail bond agents, also known as bondsmen, are people who are in the business of paying bond on behalf of criminal defendants. When defendants use a bail bond agent, they pay the agent a fee and the agent acts as a surety, telling the court that they (the bond agents) will pay the full bond amount should the defendant fail to appear at court.

In situations where a defendant is released from custody on bail but later fails to appear in court as required – or otherwise fails to comply with any of the conditions the court imposed when granting bail – the bail amount is forfeited. 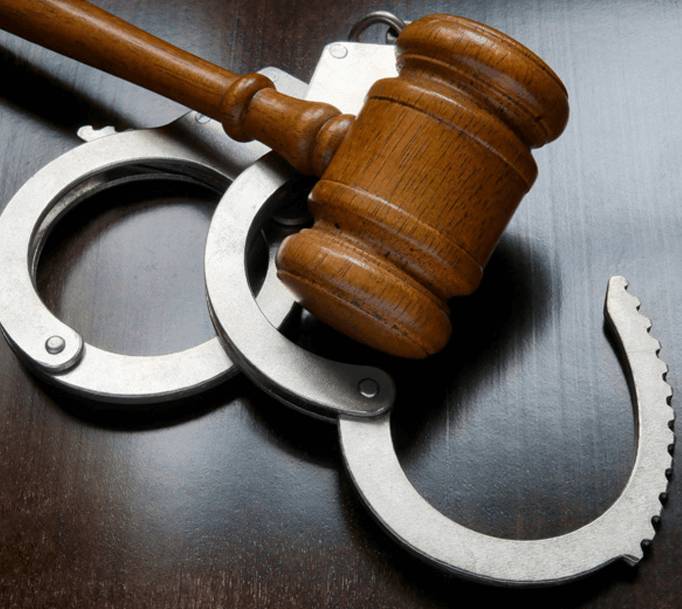 Holly Bail Bonds is an experienced team of bail bonds agents serving Northern CA, all of California, and 35 other States. We have local bail offices in Redding, CA, and San Francisco, CA. Our bail bonds Redding agents will handle your case with expert care and precision. We understand that legal troubles can be quite taxing - We want to make this process as smooth as possible and don’t believe that people should spend time in jail when their bail can be posted.

Don't worry, you're in good hands.

TO SPEAK TO A BAIL AGENT TODAY.

Save time and complete your application online.

WE ARE HERE TO HELP.

FILL OUT THE FORM BELOW, WE WILL GET BACK YOU SOON. 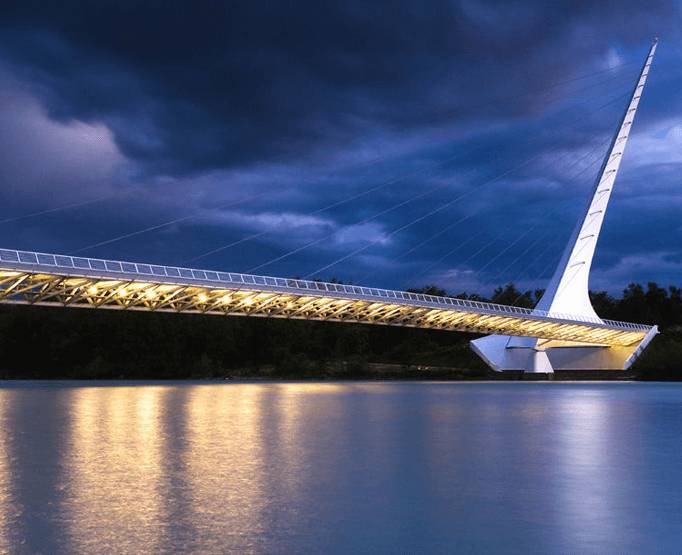 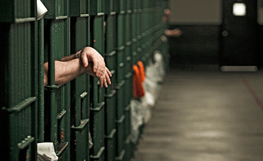 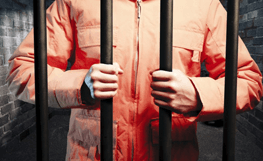