Bail is the total amount of money set by courts. It facilitates the release of a defendant while they await a trial date. Since bail bond is the fastest way to get out of jail, Redding Bail Bonds agents can help you in this troubling period.

Before we dig deep, let’s talk about how much is bail? In California, a bail amount depends upon the following factors 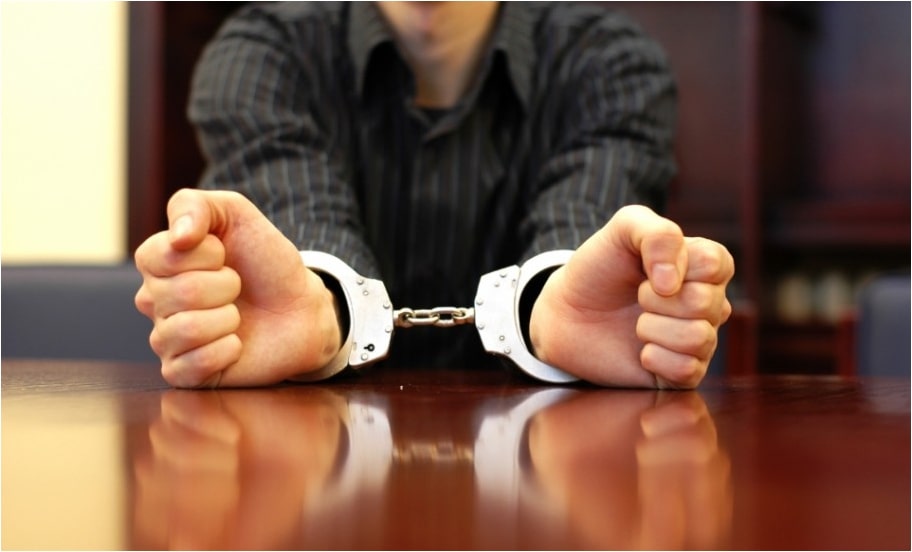 It’s in your best interest to know that bail amounts can increase if the judge believes that such action is warranted.

However, if you or a loved one finds bail unaffordable or believes that the bail amount is unfair, an experienced attorney can make a bail request on your behalf to secure your release.

How Does A Bondsman Work?

Getting behind bars is an unpleasant experience. You remain stuck in jail for a crime or misdemeanor with no clue of what’s coming next? Having a family outside adds up to the trauma. Moreover, if you do not know the legal system, your case may fall at severe risk. That’s why you need to hire a Bail Bonds Weaverville attorney. They post the bail on your behalf. It ensures your release from jail.

A bondsman is an experienced attorney who knows the ins and outs of how the legal system works. The agent pays the bond payment on behalf of the defendants and secures their release. It acts as a surety to the court that the defendant will show up to trial without keeping them in custody. When an offender hires a licensed bondsman, they have to pay the agent 10% of the bail amount. The fee is non-refundable.

If the defendant fails to mark his/her presence, the agent will pay the full bail bond amount to the court. Because of this, a bond agent may even charge a civil lawsuit against the defendant.

Notably, the agent may also ask the defendant to provide collateral as security against the bond. If they fail to appear for trial, the agent will sell it to secure the amount it has to forfeit to the court. Collaterals vary from home, car, and valuables such as jewelry.

If you are under arrest for a crime, you have the right to hire a bondsman. They will walk you through the process step-by-step. It is in your favor to not act as your own lawyer in such a disturbing period. Hire a Bail Bonds Yreka agent for sound and reliable legal advice. It is all about taking the right action timely.